The Uranium Disc, a prize that only the icons possess 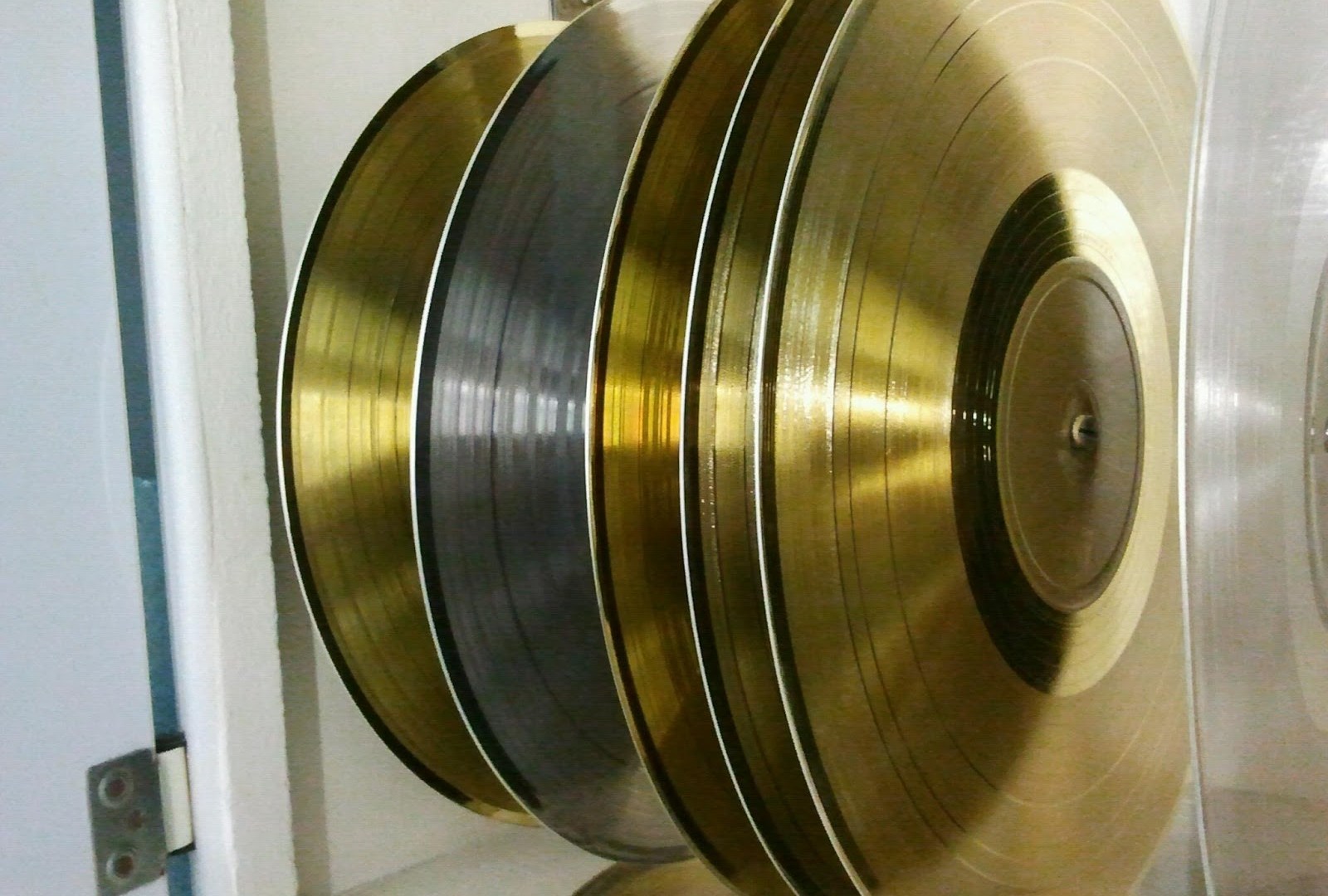 In the music industry, the terms Gold and Platinum Disc are so standard that they are no longer surprising. But do you know what the Uranium Disc is and its origin?

Gold and Platinum correspond to albums that reached 500 thousand and one million units sold, respectively. But other categories go much further.

The first is the Diamond Disc, awarded to recordings with more than 10 million individual sales in the United States.

Still not impressed? Well, there is a recognition that goes even further.

It’s the Uranium Disk. Yes, the chemical element with the highest atomic weight of all the elements found in nature.

But only a tiny circle of artists have been deserving of this award for accumulating the astronomical amount of 50 million copies sold of the same album. Now that’s hard! 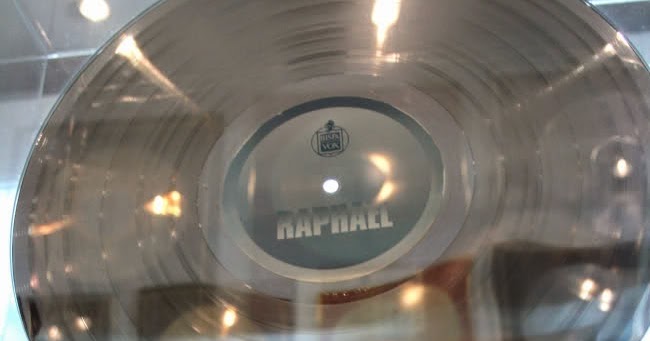 The only artists that have achieved this award are AC/DC for their memorable Back In Black (1980). Queen for their Greatest Hits compilation (1981) and Michael Jackson for Thriller (1982). There is the outsider, Spanish singer Raphael for his sales of the album Ayer Hoy Y Siempre (1982). Finally, the Irish band U2 for The Joshua Tree (1987).

What is the origin of such a prize? The Uranium Disc was created in 1980 precisely by the Spanish label Hispavox to recognize the career of the interpreter mentioned above of Mi Gran Noche. The Spanish singer started the tradition of the Uranium Disc with a number never seen before.

With the creation of this award, other artists had to be recognized. Queen was the first with their compilation album. A record featured all the songs that made them “Majesties,” such as Bohemian Rhapsody, Don’t Stop Me Now, and the stadium anthem We Are The Champions.

U2 joined the club with their fifth studio album, which quickly sold the number of copies required and placed on the list of the 500 greatest albums of all time, compiled by Rolling Stone, years later.

Information about the Uranium Disc is so scarce that it’s even believed that the titles of AC/DC and Michael Jackson are symbolic since they sold 50 million copies before its creation.

For now, the only one we know of on public display is in a showcase at the Raphael Museum in Linares, Spain.

In any case, the mere existence of the Uranium Disk as recognition of almost mythical status is still a legendary and curious fact that is both awesome and intriguing to contemplate. 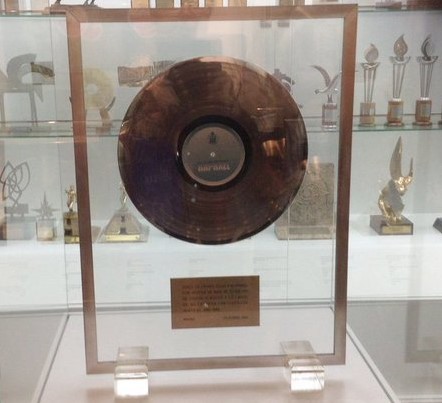